I have long enjoyed reading items to this periodical contributed by General Ulysses F. Grant, of Pittsfield, Mass. One often wonders if these boys really do the stuff they write about. Well, “Gen.,” as they call him, does it all and more. Having spent an evening at his home, I owe an apology to all magicians. It seems Gen., and his co-worker, Patch, are printing a little brochure on original magic at the rate of a page an evening, and I have thus delayed the publication date by one day.

Gen. demonstrated one effect from the book, an item named “Pearls of Persia.” A string of pearls are shown neatly arranged in a box. They are removed and vanished. Upon re-opening the box, there are the pearls back again, and arranged as at first. The wallop came when I was handed the box and found it unprepared, there being no flap or place of concealment.

Another good item is the production of eggs from the mouth of a negro—he being merely a cardboard drawing.

And wait till you see the East Indian Boy and Rope trick in miniature for revealing a selected card.

Grant gave me another shock by producing a large globular fish-bowl on an undraped table. If I say much more you may think U. F. Grant is a magician. So do I.

Effect : A decorated box is displayed and the cover lifted revealing a beautiful string of pearls. These are removed and the box shown empty. Next a paper cone is shown empty and the string of pearls is dropped in same, then Magician matters a few magic words, cone is opened, and in place of the pearls out drops a pretty rose. Now upon opening the box, the pearls are once more discovered reposing in same, just as they were at start of the experiment, in all making a very beautiful and appealing trick. 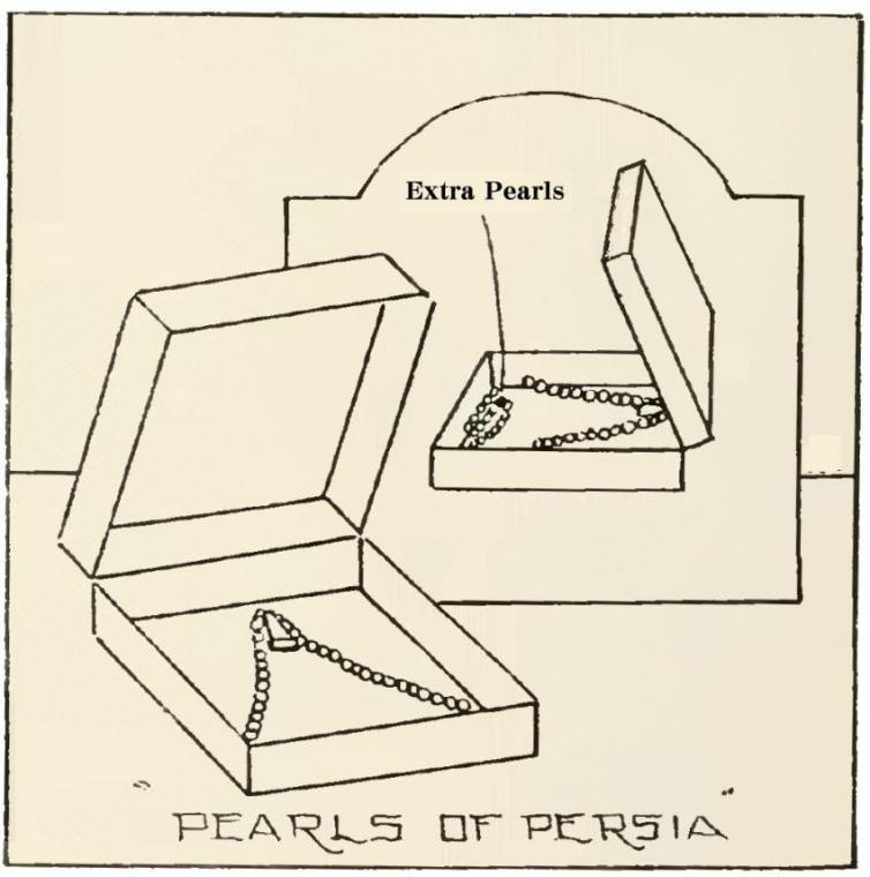 Secret : Procure a shallow box about seven inches square and two inches deep. The cover should be hinged and the outside painted with a fancy design. Cut a piece of thin cardboard that will fit snugly in the bottom, and cover this with black velvet. On the velvet, glue a small piece of wood as shown in sketch, and slip all into bottom of box.

Next, get two strings of pearls and on the ends of one string fasten two bent pins. Stick these in the cardboard near the front corners and fold up pearls next to the front ledge of box. Spread other string out as shown in sketch, close cover and you are ready to present trick.

Pick up box, tip forward and open the cover, displaying one string of pearls while the other is still concealed from horizontal view by the front ledge of box.

Remove visible string and, without calling attention to it, show box empty and close cover. While showing string just removed, drop box to side with other hand, tipping it backward. This will cause concealed string to fall over the tapered piece of wood in same position occupied by first string. Then lay box on table.

Now vanish the pearls and produce the rose with the familiar double paper cone effect.

Finally, pick up box, tip forward to cause pearls to fall into position, and open cover, revealing the vanished pearls apparently restored. Remove pearls and pass out box for examination. 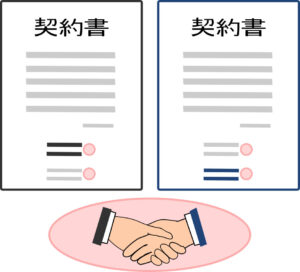 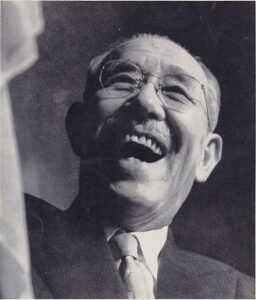